Extremadura enjoys an outstanding historical Heritage dating mainly from the Roman Empire and the Islamic period. It holds a large number of cities and monuments listed as World or European Heritage Sites and which have contributed to the development of a tourism industry in the cities of Badajoz, Mérida, Caceres, Trujillo, Plasencia, Jaraiz de la Vera, the Jerte valley and Guadalupe, recently named the most beautiful village 2017 in Spain. 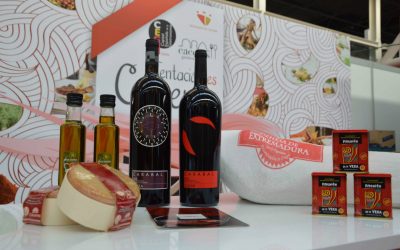 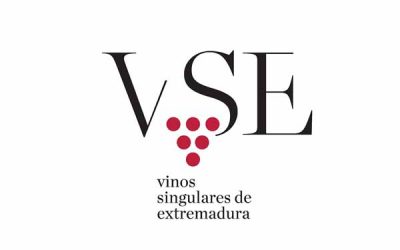